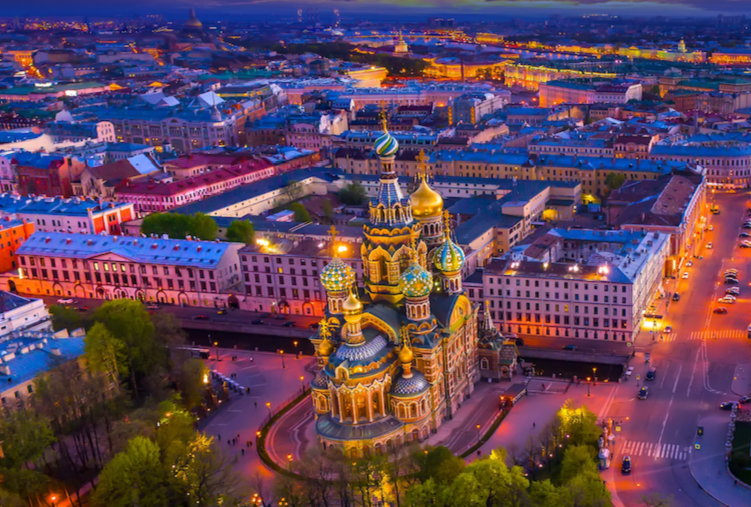 The decision to reschedule the event was taken following the rescheduling of EuroSkills Graz to 2021 due to the COVID-19 pandemic. WorldSkills Europe announced in December that EuroSkills Herning 2024 has also been postponed by one year to 2025.

Dita Traidas, President of WorldSkills Europe, said: “We are very grateful for the responsive support of WorldSkills Russia, the government of the city of St Petersburg, and the St Petersburg EXPOFORUM, who have worked to make the rescheduling of EuroSkills St Petersburg possible. We appreciate their continued devotion and investment which means we can continue to showcase the WorldSkills movement across Europe.”

Robert Urazov, Director General of WorldSkills Russia, said: "During the pandemic, Russia not only did not slow down, but, on the contrary, the country managed to build a new technological path, proved to be a driver of international cooperation in terms of training and learning professionals, became the first in the world to have successfully developed and implemented a new remote in-person format for large-scale events for the activities of the movement, including the national competition by WorldSkills methodology. Russian experience was observed by countries all over the world, and they offered their competitors and experts to participate in the competitions. We are ready to share our knowledge, continue development, and apply useful innovations at international competitions".

Alexander Beglov, Governor of St Petersburg, said:"The business and educational event schedule has changed drastically over the last year because of the pandemic. Many world-class events were cancelled, and some were conducted online instead. We fully accept the decision to postpone EuroSkills St Petersburg 2022 until August of 2023. The important thing is that the competition is still going to happen! Preparations for the European stage of the competition will continue in St Petersburg. We are currently considering our options in regards to organizing visa-free entry for participants and work is underway to ensure event security. We will do everything in our power to make EuroSkills a true celebration that participants and viewers alike can enjoy. See you all in St Petersburg in 2023."

The new dates for EuroSkills Herning 2025 are still being finalised and will be announced at a later date.