WorldSkills Europe is part of the global WorldSkills movement – a group of people and organisations, including WorldSkills International, that together advance the shared social objective of increasing the provision and development of skills.

We promote vocational, technological and service oriented education and training across Europe, working with young people, educators, governments, and industries to help prepare the workforce and talent of today for the jobs of the future.

We bring together young people, industries, and educators to give young skilled professionals the chance to compete, experience, and learn how to become the best in their skill of choice. Together with 32 WorldSkills Europe Member Countries, WorldSkills Europe organises EuroSkills – the biggest vocational education and skills excellence event in Europe.

Held every two years, EuroSkills sees hundreds of young people under the age of 25 from 32 countries come together to compete for the chance to become the Best in Europe in their chosen skill or profession.

From the traditional trades to multi-skilled technology careers in the industry and service sectors, supported by Members, partners, industries, governments, volunteers, and educational institutions, WorldSkills Europe is making a direct impact on raising the level of skills throughout Europe.

Skills are the foundation of modern life. They are the driving force behind successful careers and companies, thriving industries and economies. Skills change worlds. 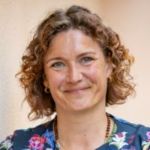 Mrs. Teija Ripattila
Finland
Chair of the Board 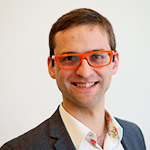 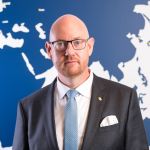 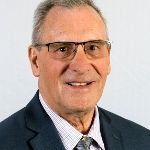 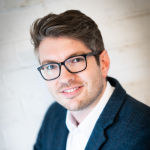 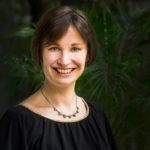 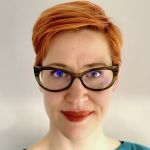 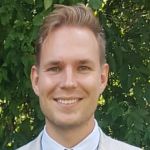 Mr. Jordy de Groot
The Netherlands
Competition and IT Coordinator 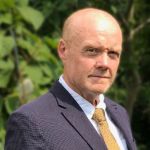 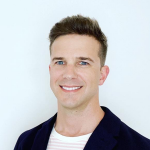 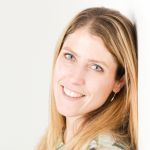 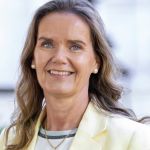