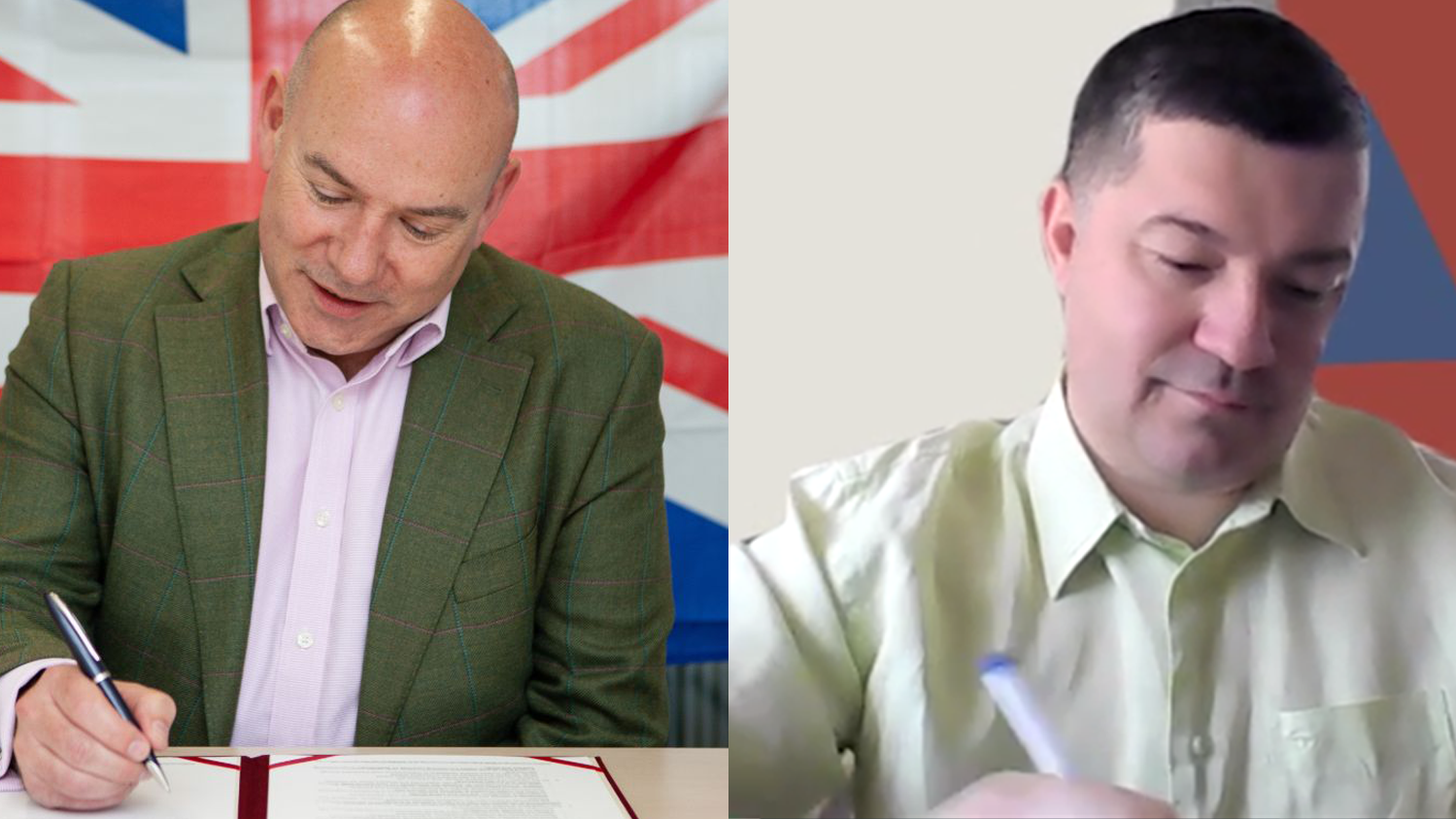 WorldSkills UK and WorldSkills Russia announced a partnership, the purpose of which is to raise standards in technical and vocational education both in the UK and Russia.

The partnership will leverage international policies and best practice in skills development which WorldSkills UK and WorldSkills Russia will share with their education and employer networks.

This agreement is part of a programme launched by WorldSkills UK earlier this year, in which it announced it would be creating new and innovative ways for peer-to-peer knowledge exchange, that will enable WorldSkills and WorldSkills Europe members to drive excellence in the quality and delivery of TVET on a national and international scale.

Dr Neil Bentley-Gockmann OBE, Chief Executive, WorldSkills UK said: “We are delighted to be working with Russia on this exciting new partnership.

“WorldSkills standards have been central to the reform of TVET in Russia, informing assessments, qualifications and training for educators and the wider workforce.  This has seen the best international practices being used to raise standards and also generate energy and enthusiasm for the reforms.  We look forward to working together as we continue with our work with governments and educators to embed WorldSkills standards into UK skill systems to support young people to develop the high-quality skills needed by employers now and in the future.”

Robert Urazov, Director General of WorldSkills Russia said: “Over the years, WorldSkills Russia has created a large-scale network of experts and partners, whose best practices and means we are now happy to share with our foreign colleagues. Cooperation between WorldSkills Russia and WorldSkills UK will become an interaction between the two parties and a partnership of the networks that stand behind our organizations. We expect that our cooperation will be fruitful and applied, as a result of which we will be able to qualitatively improve our national training systems.”

WorldSkills International and WorldSkills Europe have welcomed this partnership describing it is a fantastic opportunity for members to work together to drive up excellence in the quality and delivery of TVET, supporting WorldSkills’ Year of Innovation in which it hopes to encourage more young people across the globe to take up skilled careers.