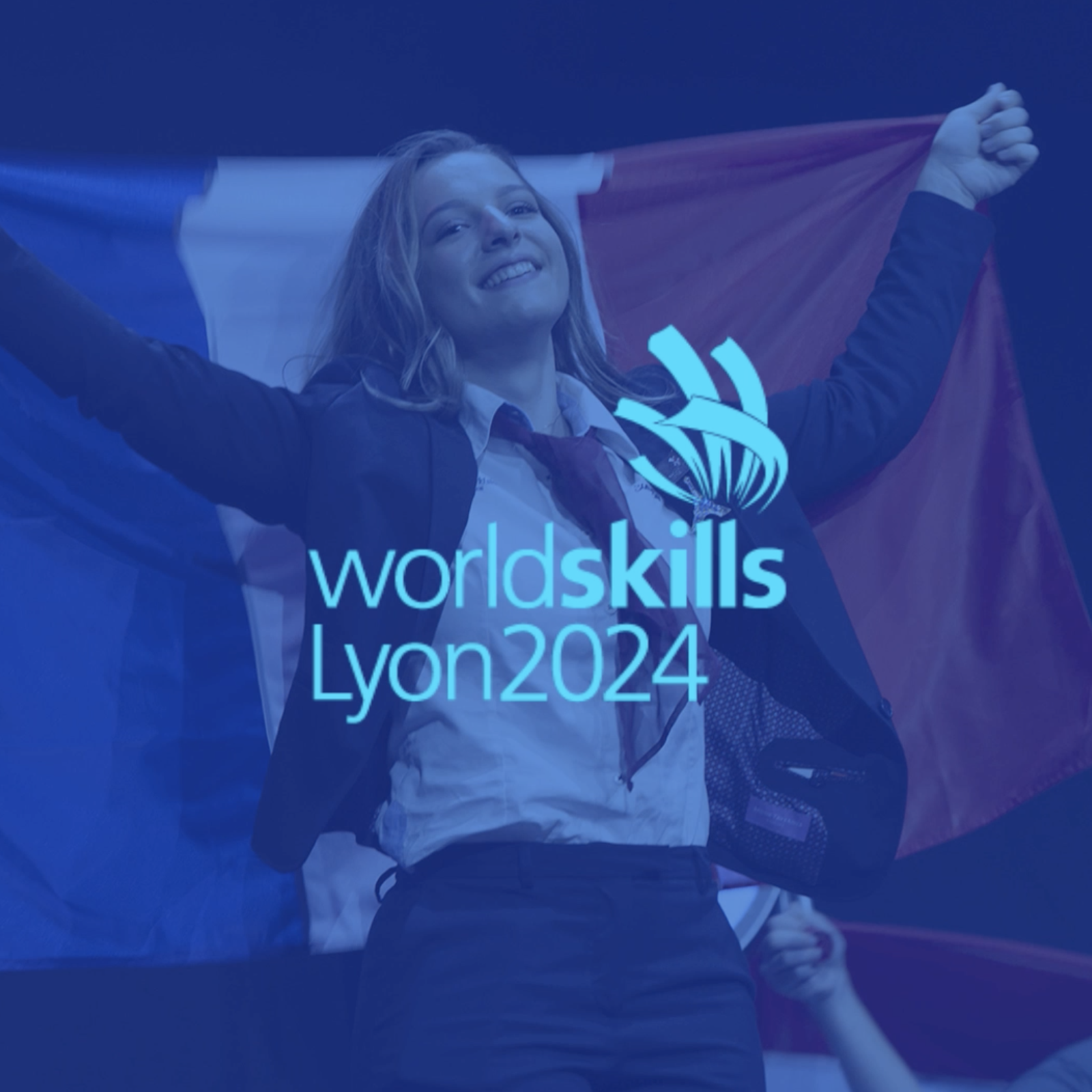 WorldSkills France officially announced the inception of the WorldSkills Lyon 2024 Organising Committee on 8 October 2021 at L’Elysée Palace in Paris.

WorldSkills Lyon 2024 is scheduled for 10-15 September 2024. The event will welcome 1,600 talented young professionals from 85 countries and regions, who will participate in 60+ different skill competitions – all for a chance to be recognised as the best in the world in their individual skills.