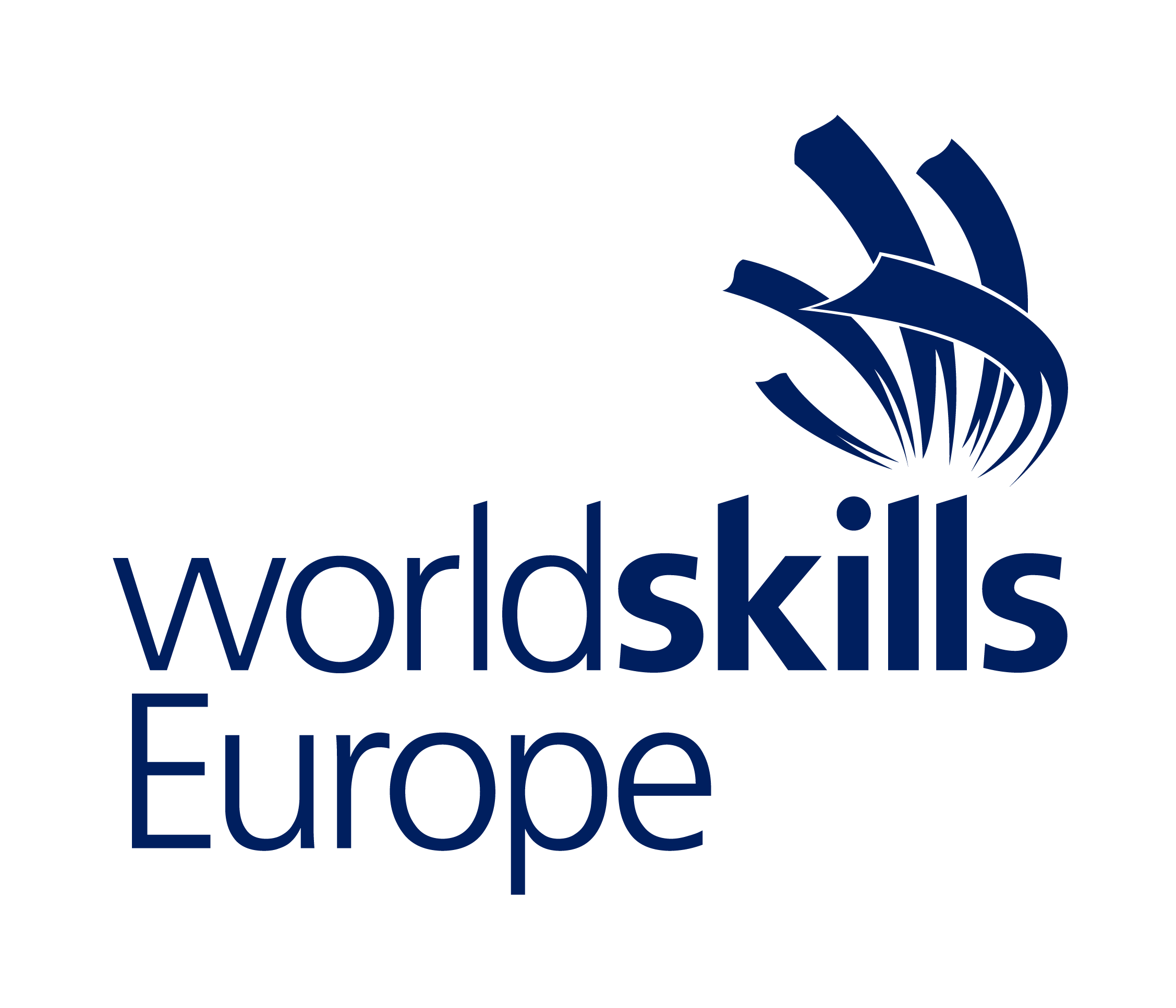 WorldSkills Europe shares the international community’s deep concern for the security situation that is unfolding in Europe and condemns the large-scale aggression by the Russian Federation against Ukraine.

The decisions taken by WorldSkills Europe are based on the clear and enormous breach of our values and our Code of Ethics and Conduct by the government of Russia. WorldSkills International has today also issued a statement about a series of decisions it has made in response to the action in Ukraine. Read the WorldSkills statement.

The action in Ukraine is aimed to destabilize the education, livelihoods, and culture of a sovereign state.

The mission of the WorldSkills movement is to raise the profile and recognition of skilled people, and show how important skills are in achieving economic growth and personal success. We hope for immediate peace and call upon all countries to ensure the security of all those fleeing Ukraine, including students and workers from abroad.

WorldSkills Europe will be consulting with its Membership about a new location for the EuroSkills Competition 2023 in the coming weeks. Further details will be released when available.