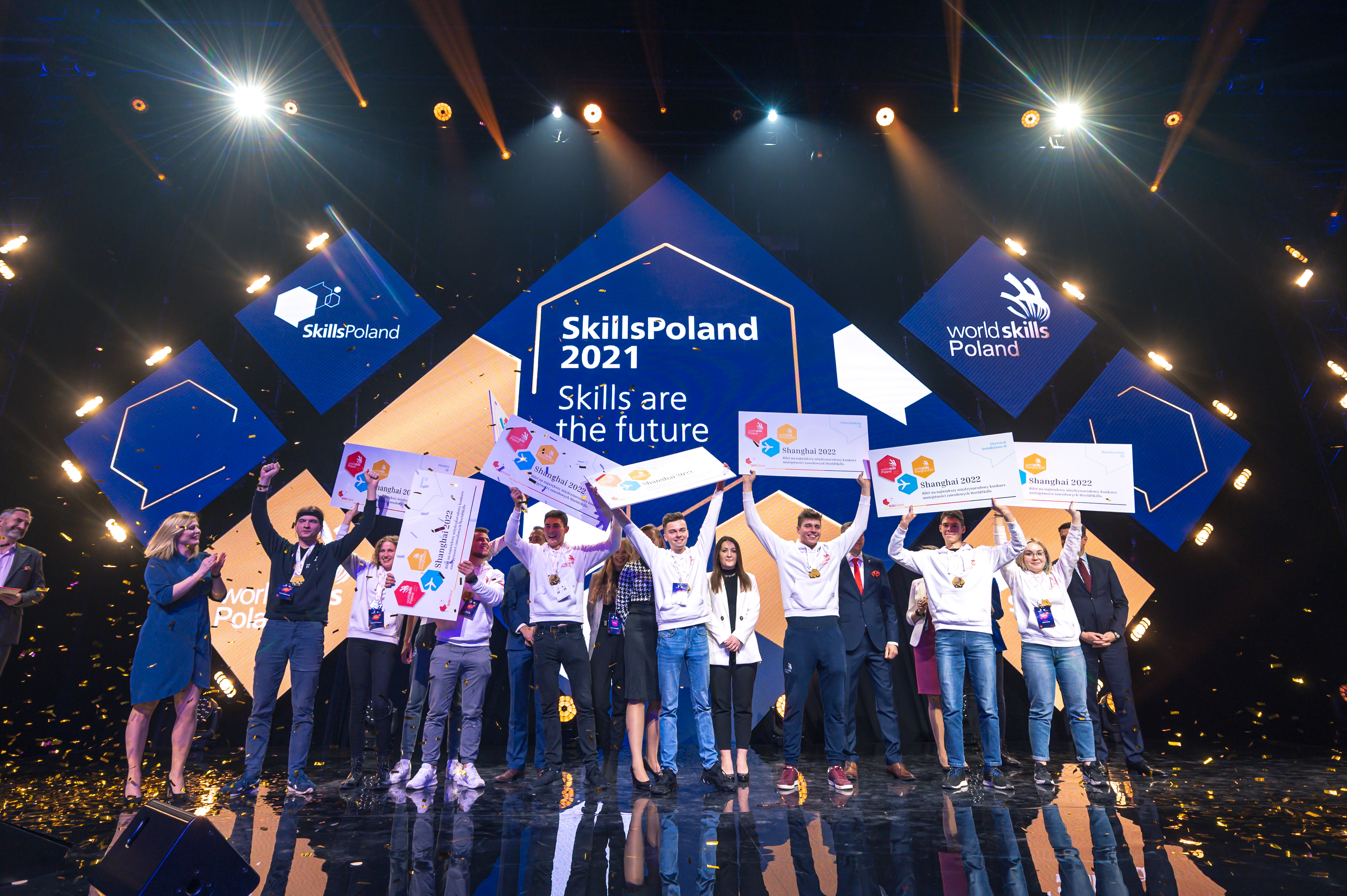 The event also served as Poland's main selection event for the Competitiors that will take part in WorldSkills Shanghai 2022. ​Details of the winning Competitors can be found at: https://worldskillspoland.org.pl/skillspoland2021-gdansk.

WorldSkills Poland held two other National Competitions earlier this year for Chemical Lab Technician (28 May 2021) and IT skills (2 June 2021).​​​​​ The winners of these skill competitions were also confirmed as members of the national team that will compete at WorldSkills Shanghai 2022.

Raising the profile of TVET in Poland

Although officially only a WorldSkills Europe member country since 2017, Poland has a much longer connection with vocational skills, with the Foundation For The Development Of The Education System (FRSE) recently celebrating its 25th anniversary.

WorldSkills Poland will also host the WorldSkills Europe General Assembly in 2022 in Krakow.