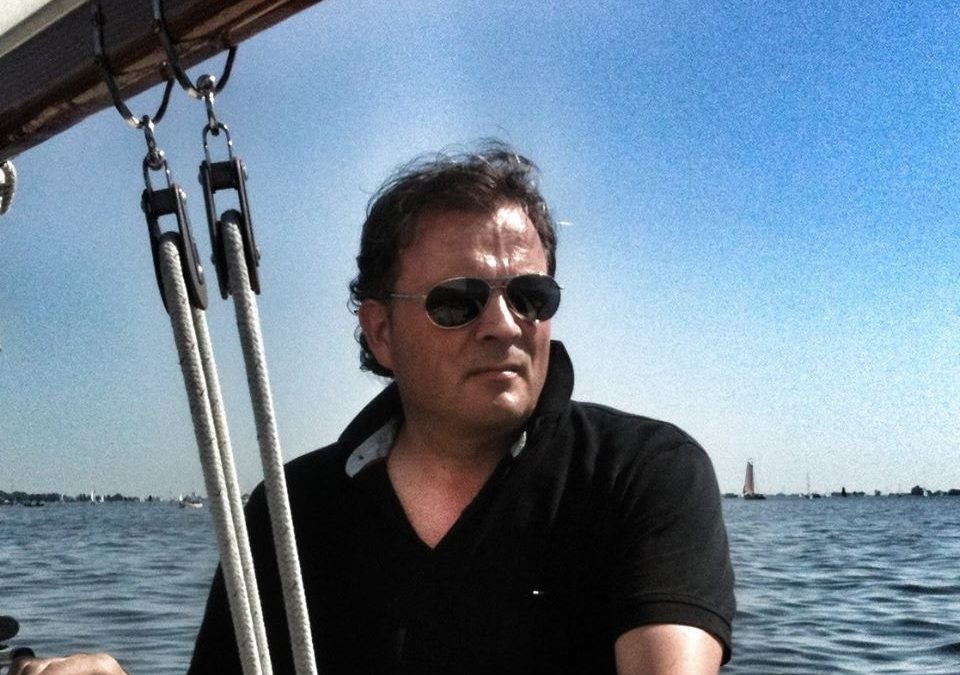 It is with great sadness that we try to deal with the death of our friend and colleague, Peter van den Berg.  Peter was WorldSkills Netherland’s Chief Operating Officer and the Technical Delegate for WorldSkills & EuroSkills.  Above all he was a much liked and respected colleague with friends all over the world.

Peter died last Thursday after he lost his battle with cancer.  We are devastated by this news and our thoughts go out to Annet, his daughters, stepchildren, family and relatives. This family man will be missed deeply.

Peter was a driving force behind many of the professional competition initiatives within our organization, motivated by his passion for educating and training young people.  He had an open and positive attitude, and was a supportive colleague who always tried to give a helping hand.

Since the establishment of WorldSkills Netherlands in 2002, Peter has been active in different roles. He was always an important representative of the organization in the Netherlands and internationally within the WorldSkills movement. With his considerable knowledge and great sense of humor he was a very well respected colleague and friend.

His catchphrase was ‘give me a smile’. More than once he used those words to cheer us up in busy and stressful times.  This phrase captured what he wanted: to work hard, but with a smile.

Until last week he was hopeful for the future but the cancer in his body was too aggressive. We will all miss him very much. Peter was/remains a friend, coach, colleague and member of the skills family. We will cherish the memories and from time to time they will make us smile….

Ps: This is the link to the official mourning card. You can pay respects on the 7th of September and the funeral will take place on the 8th of September in Burgh Haamstede. You can also leave a message on the digital condolence register.