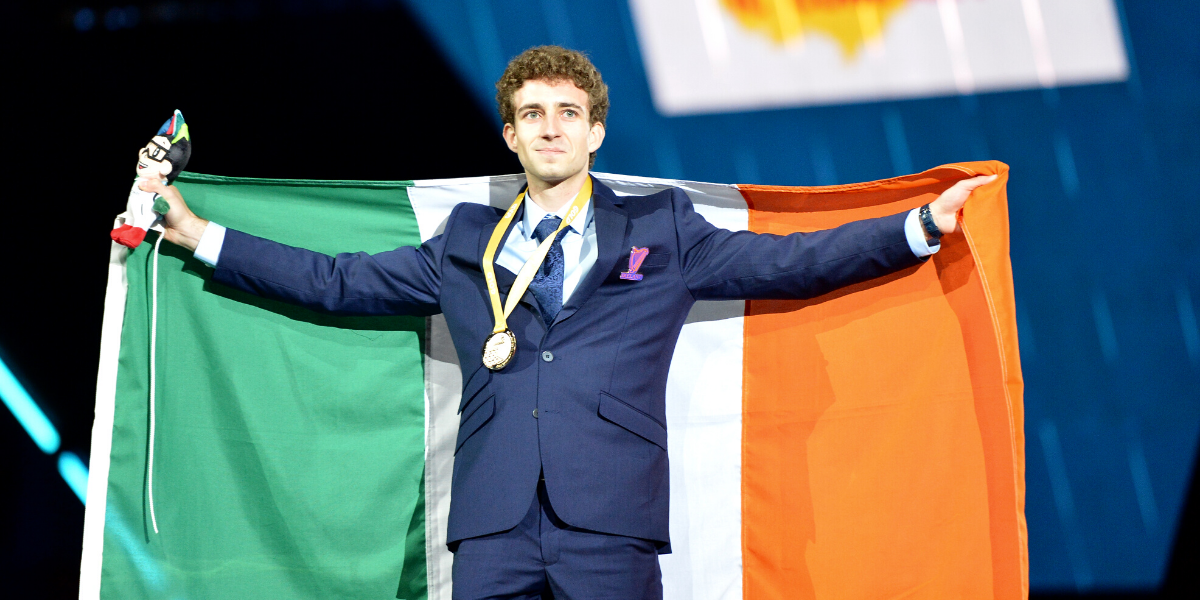 Through Government of Ireland, WorldSkills Ireland has organised and run national skills competitions each year since 1956 providing thousands of apprentices and the skilled youth of Ireland the chance to compete to become the best of the best in the country. Ireland became a Member of WorldSkills International in 1956 and has participated at every WorldSkills Competition to date.

“Participation at EuroSkills events will help us further improve the quality of our training processes and provide unparalleled career building opportunities for our country’s skilled young professionals,” added Hourihan. 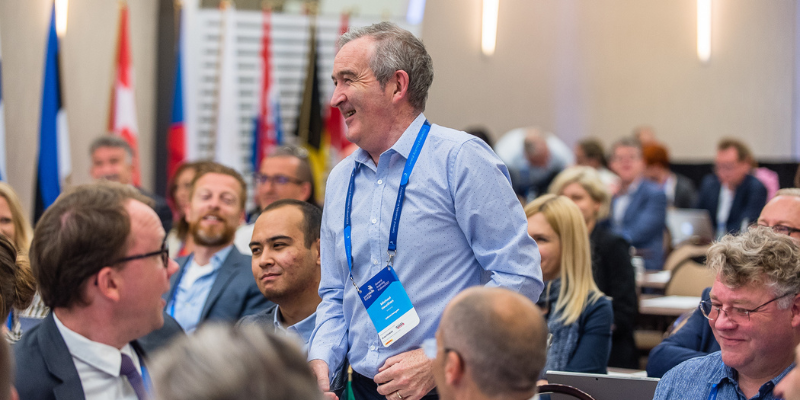 To find out more about WorldSkills Ireland, visit: worldskillsireland.ie.