First Board of Directors newsletter 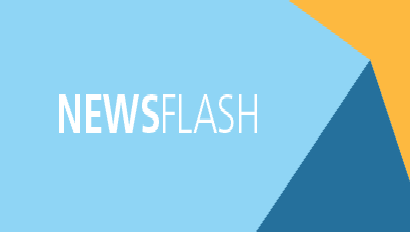 Riga meeting of the board of directors

The newly elected Board of Directors of the WorldSkills Europe met in Riga on December 6 to 8, 2017 to discuss and decide on series of vital issues for the organisation’s future operation.

The legal documentation of the organisation – the Constitution, Standing Orders, and the Code of Ethics and Conduct. These were reviewed in detail and the new versions elaborated. After final elaborations the Steering Documents will be sent to the Members for their comments so that they could be approved during the General Assembly meeting in Budapest in March, 2018.

The President informed the Board that she continues negotiations with European Commission for the support for national and international Skills competitions.

The required part of the Board members will go on the validation visit to St. Petersburg, Russia, on 21 February, 2018, using that visit also for Board of Directors working group meeting on 22 February, 2018, to continue with the remaining WSE items to be finalised, in order to circulate those before GA in Budapest, March 7th, 2018, during CPM for EuroSkills2018.